Two projects of the Cluster of Excellence CeTI at TU Dresden received the Saxon State Prize for Design on July 5, 2021. The State Ministry of Economy, Labor and Transport honored the projects during yesterday’s award ceremony. In the two competition categories, Yichen Fan and Lisa-Marie Lüneburg’s team prevailed with their industrial design achievements against nearly 200 entries.

The doctoral students Lisa-Marie Lüneburg, Tina Bobbe and two scientists at the Technical Design Department at the Cluster of Excellence CeTI (Centre for Tactile Internet with Human-in-the-Loop) at the TU Dresden conceived the interactive exhibit “Scissors, Rock, Paper”, which convinced the jury in the category of young communication design. In order to make the future of human-robot interaction tangible for society, a robot arm and an intelligent glove were developed with the help of the Chair of Acoustics and Haptics and the Institute of Textile Machinery and High-Performance Textile Materials Technology.

Finger movements of the robotic arm can be controlled by knitted-in sensors in the glove. “The robotic arm mirrors your movements, which means that children and young people in particular can discover the tactile Internet in a playful way,” said the mechanical engineer.

How medical technology becomes more effective through design is demonstrated by the award-winning TU project in the category of young product design in the industrial goods sector. As part of his student research project at the Cluster of Excellence CeTI, mechanical engineering student Yichen Fan dealt with minimally invasive operations using computer-aided systems. By interviewing surgical staff at the University Hospital Carl Gustav Carus Dresden, he was able to gather requirements for laparoscopic forceps and create an optimized design concept. The result was a forceps that uses haptic feedback to provide the surgeon with greatly improved feedback on the organic structures to be treated. The prototype is currently being further developed for testing in clinical trials.

The Saxon State Prize for Design was awarded for the 17th time this year and is endowed with a total of 50,000 euros, distributed among all prize winners. The winning projects can be seen in an exhibition at the Museum of Decorative Arts in Pillnitz Palace until August 8, 2021. From August 13-22, 2021, the Design Award exhibition will make a stop at Kunstquartier Bethanien Berlin. More information here. 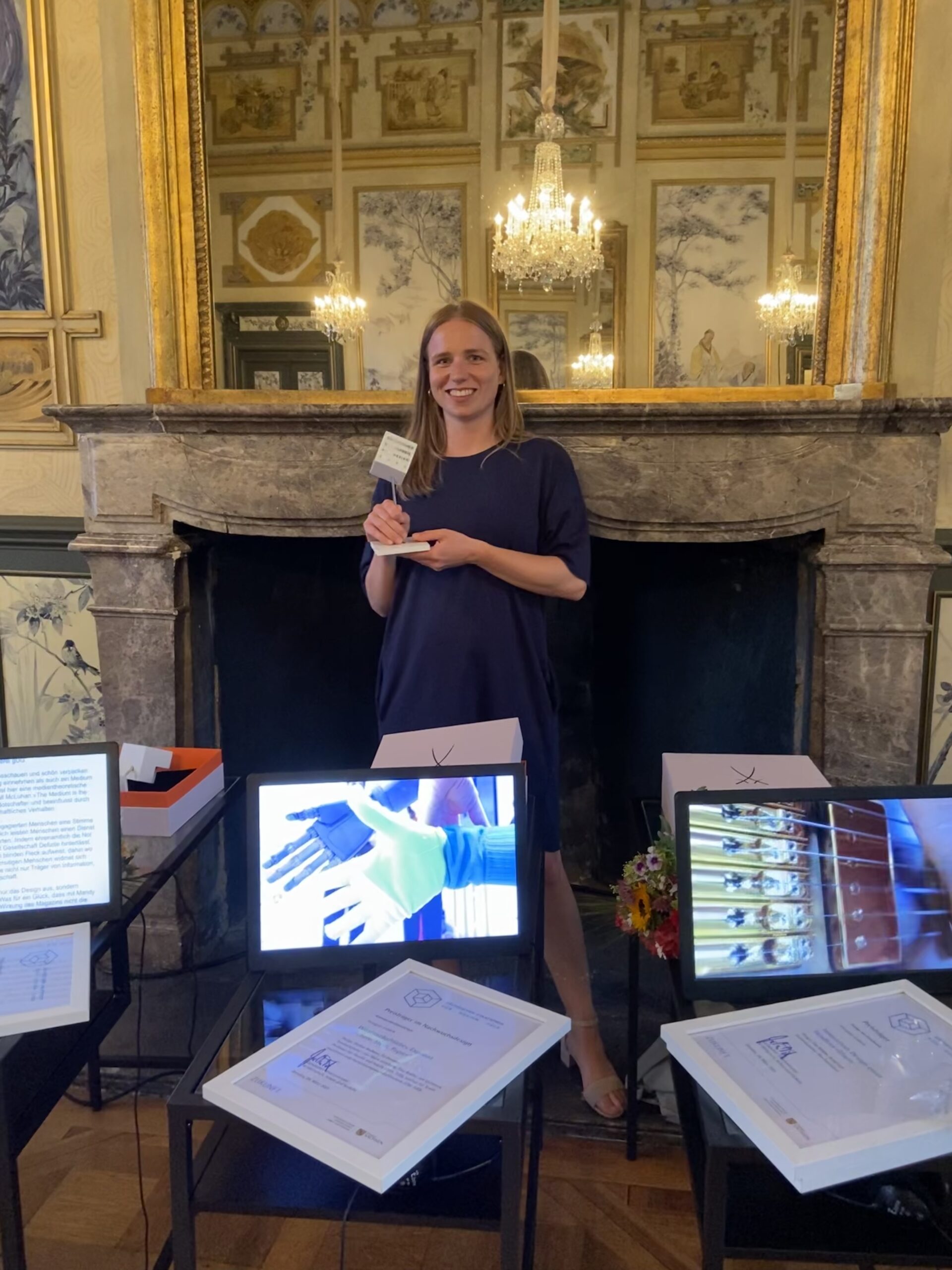 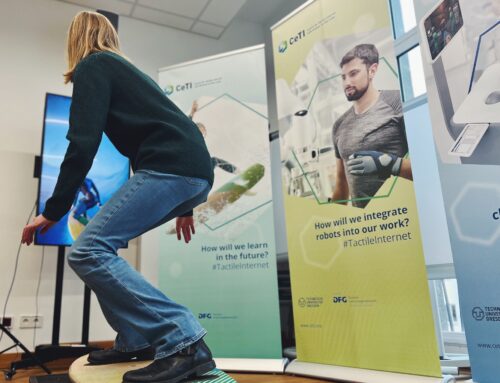 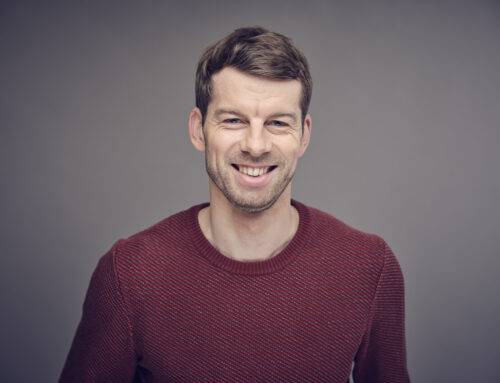 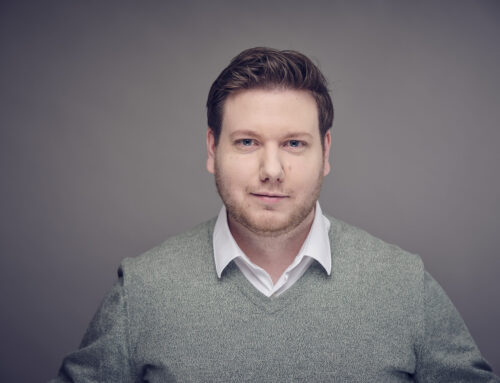 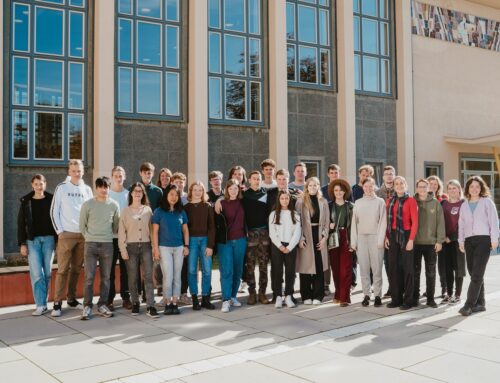 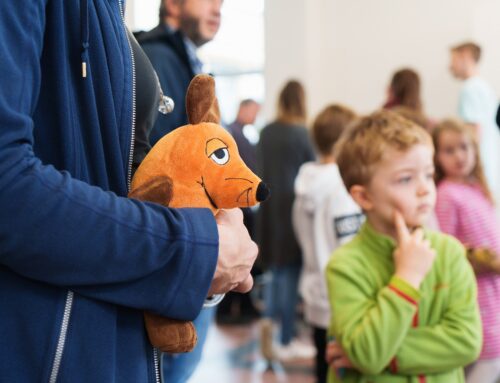