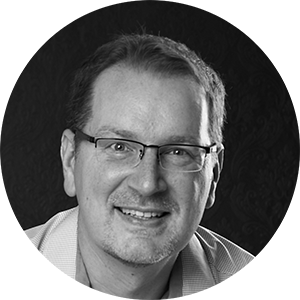 I received my B.Sc. in Electrical Engineering at Kettering University in 2000. From 2000 until 2002 I worked in the wireless baseband concept engineering department at Infineon Technologies AG in Munich. In 2005 I received my M.Sc. in Electrical Engineering at the TU Dresden at the Vodafone Chair. From 2005 until 2007 I worked as a support engineer at Actix GmbH in Dresden where I specialized in radio network planning and optimization. From 2008 until 2010 I worked at Signalion GmbH in Dresden where I worked as a support engineer for LTE mobile test equipment. From 2010 until 2016 I worked at Intel Technologies Dresden GmbH where I worked on the verification of the 4G chipset with a specialization in physical layer performance testing. From 2016 until 2021 I worked as a research associate for Prof. Eduard Jorswieck (first in TU Dresden then in TU Braunschweig). My research activities focussed mainly on physical layer security with an emphasis on multi-mode fiber optic communication. I joined the Communication Networks chair in October 2021 where my research is now focussed on network slicing in the CeTI project.

Projects/Cooperation within CeTI you are involved in:
/

CeTI rooms within CeTI you are involved in:
K2