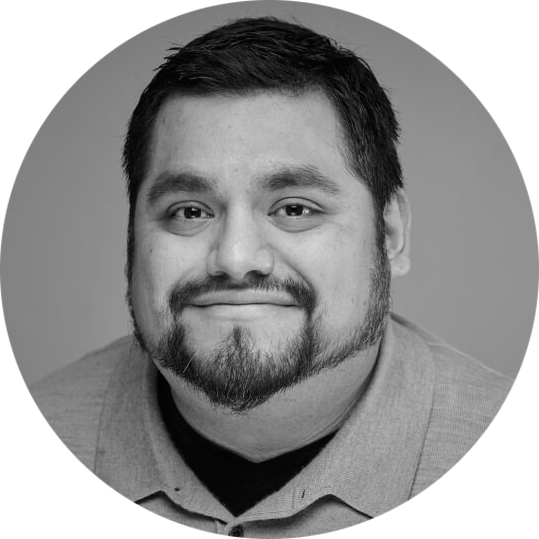 Darío Cuevas Rivera received a bachelors’ degree in Physics from the Universidad de Sonora, México, with a dissertation in high energy physics. He went on to study mathematics at the Universidad Autónoma de San Luis Potosí, México, where he worked in a mathematical model for sequential activity in the brain based on dynamical systems theory. He continued his work on modeling in neurosciences and obtained a PhD from Technische Universität Dresden in psychology, where he focused on mathematical models for behavior in sequential tasks involving risk, uncertainty and effort. He currently holds a postdoc position at CeTI, where he works on behavioral model-based movement prediction in sequential decision-making tasks, with a focus on context-dependent behavior.

Projects/cooperation within CeTI you are involved in:

What was your best moment at CeTI so far?

The first CeTI general assembly, where I first got to see all the different technologies that are being used and developed in all of CeTI.

Heuristics and their application in modeling human behavior, especially in sequential tasks with forward planning that goes beyond human working memory.

How do you spend your spare time?

Music, movies, videogames and the occasional excursion to the outside to meet with friends.