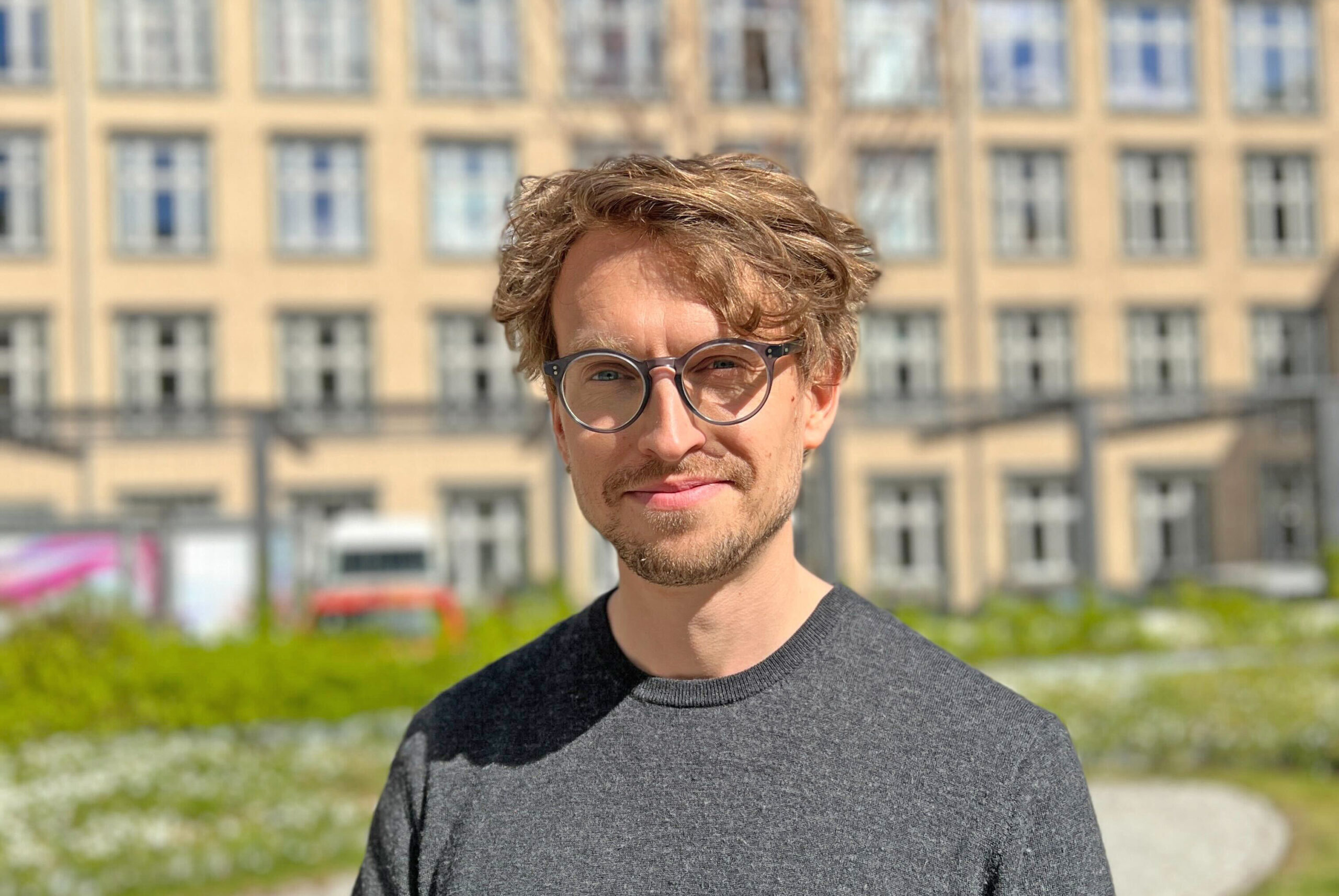 Since June 2020, Dr. Jakub Limanowski has been part of the CeTI team as a Junior Researcher, conducting research on neurocognitive body representation during the adoption of virtual or robotic bodies. Now he has accepted a professorship at the University of Greifswald to start in October 2022. We therefore took the opportunity to speak briefly with him.

Where will you be heading after your time at CeTI and what will you be researching there?

I will take up the professorship for biological psychology in Greifswald on the Baltic Sea coast. Biological psychology is a research approach that investigates the biological basis of psychological phenomena, such as human cognition including thinking, perceiving, feeling, and body representation. The focus is often on brain processes, dynamics, and mechanisms; which explain, for example, how people (or ultimately their brains) flexibly represent their bodies for action control in different contexts.

How does this differ from your previous work?

In principle, the biopsychological research approach is very nicely compatible with my previous research at CeTI in the area of human-machine interaction. However, the focus of my research group in Greifswald will of course clearly be on the intersection of psychology and behavioral neuroscience. In principle, this means researching everything physical that underlies psychological functions – for me, therefore, in a way a “back to the roots” to traditional psychological questions. This also means that – for the time being at least – I will no longer sit directly next to engineers and robotics experts and hold regular meetings with them. As the holder of a professorship, I will of course also be more involved in teaching, including the development of a new research-oriented master’s program.

What was your highlight at CeTI?

On the one hand, the diversity and variety of the people I was able to work with – and the resulting different perspectives on science and the world itself. My second highlight was the demonstrators at CeTI. Everything robotic – from the robotic dog to the various in-house force feedback gloves and exoskeletons – I think is awesome. I was also impressed by the DaVinci surgical robot system and the experimental environment built around it by Prof. Dr. Stefanie Speidel. You don’t get to see such new and innovative gadgets so easily otherwise!

What will you miss most about Dresden and its surroundings?

Clearly the mountains (e.g. the Elbe Sandstone Mountains), because they don’t exist on the Baltic Sea coast now – or the Elbe Cycle Path. Also the golden old town and generally the pulsating city itself. I am very much looking forward to working and living in Greifswald with its Hanseatic flair and proximity to the sea; and I am beyond excited to collaborate with my new colleagues. Nevertheless, I will certainly miss CeTI, its staff, its gadgets and demos, and its diverse thought processes – I very much hope that we will continue to work together.

The staff of CeTI wishes Dr. Limanowski all the best and a successful start at the University of Greifswald. He will remain affiliated with CeTI as a guest scientist in the future.